Hedge just an attention seeker, even his party doesn’t take him seriously: Karti 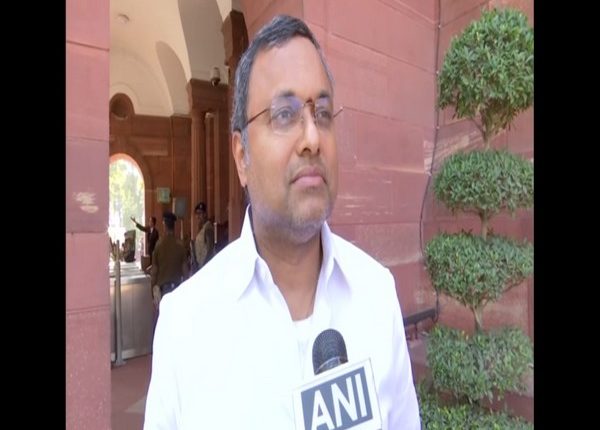 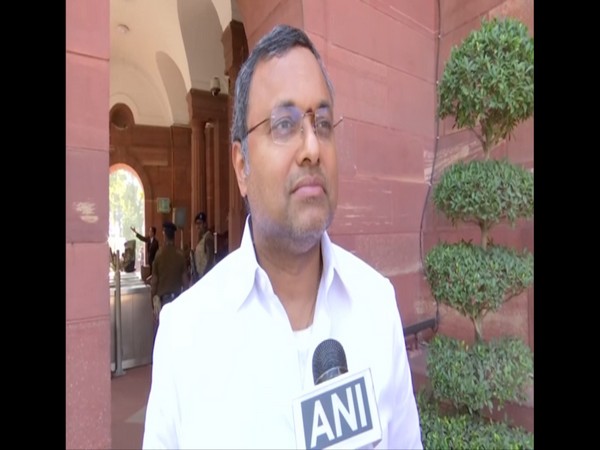 New Delhi [India], Feb 3 (ANI): After Anantkumar Hegde called the freedom struggle led by Mahatma Gandhi a”drama”, Congress leader Karti Chidambaram termed the BJP lawmaker an attention seeker.
“This particular person is known to make outlandish and provocative statements. I don’t think anybody takes him seriously. I am not even sure whether his party takes him seriously, but perhaps it’s a sign of what the Sangh parivaar deep down thinks. But I would not give him the attention which he is getting right now,” Karti Chidambaram told ANI here.
“He is just an attention seeker and I am sure his party itself will put him in place,” he added.
While addressing a public event in Bengaluru on Saturday, the Lok Sabha MP from Uttara Kannada had said the entire freedom movement was “staged with the consent and support of the British”.
“None of these so-called leaders were beaten up by the cops even once. Their independence movement was one big drama. It was staged by these leaders with the approval of the British. It was not a genuine fight. It was an adjustment freedom struggle,” he said.
The senior Bharatiya Janata Party (BJP) leader also termed Mahatma Gandhi’s hunger strikes and satyagraha a “drama”.
“People supporting Congress keep saying that India got independence because of the fast unto death and satyagraha. This is not true. The British did not leave the country because of satyagraha,” he said.
“Britishers gave independence out of frustration. My blood boils when I read history. Such people become Mahatma in our country,” Hegde had said in his concluding statement. (ANI)

All vaccines procured in first tranche allocated to states,…