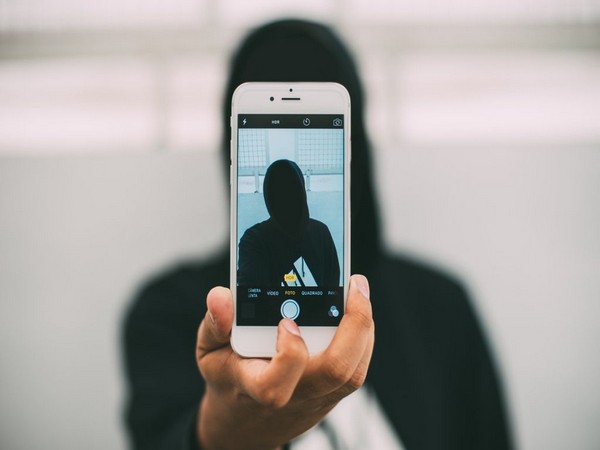 California [USA], January 31 (ANI): Other than harassing the end-user, spoof calling can get you a serious fine. A man accused of making a series of racist and anti-semitic robocalls is reportedly set to face a hefty fine of almost USD 13 million from the Federal Communications Commission (FCC).
The accused, Scott D. Rhodes, is said to be behind robocalling campaigns consisting of over 6,000 calls placed across six states; ranging from attacking political candidates, threatening newspapers, and spreading conspiracy theories, The Verge reports.
Rhodes is accused of spoofing caller IDs with the intent to cause harm, thereby violating the Truth in Caller ID Act. He will have 30 days to respond to the FCC’s findings before the agency decides to impose the USD 12,910,000 fine. (ANI)