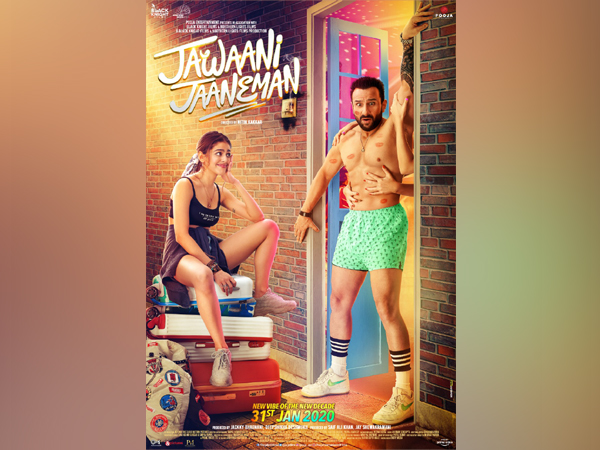 Facebook to weed out posts spreading misinformation about coronavirus

Bharat Biotech in pact with GSK, PATH to manufacture world’s only malaria…