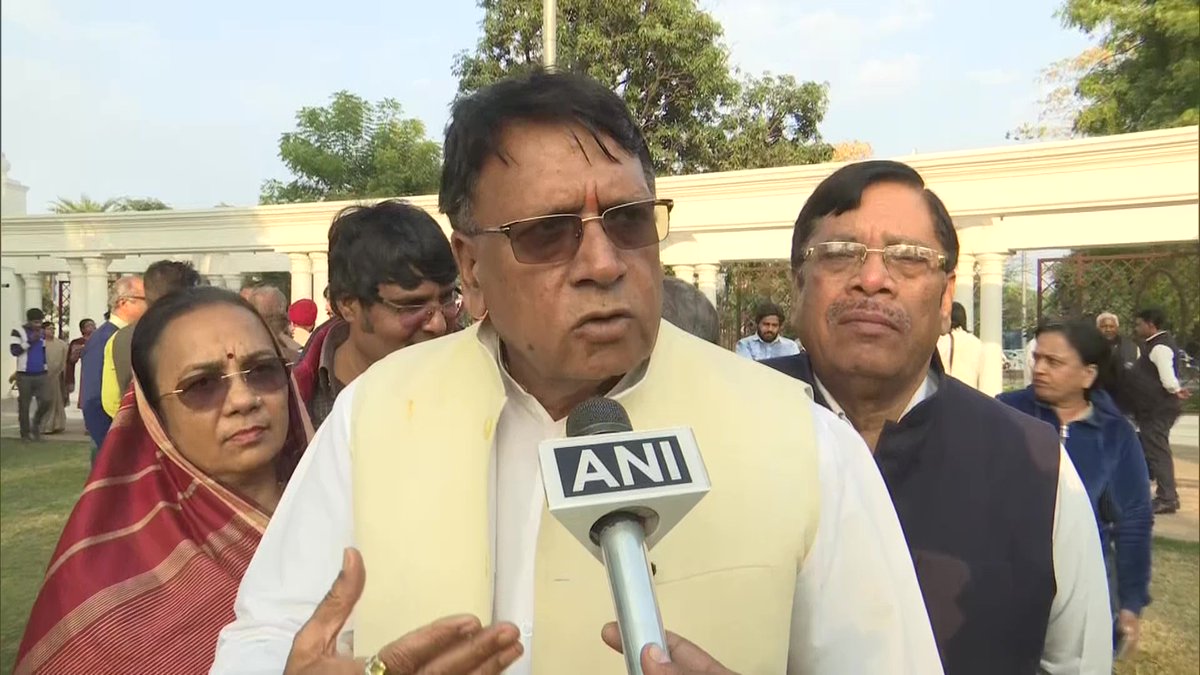 Bhopal (Madhya Pradesh) [India], Jan 29 (ANI): Madhya Pradesh minister PC Sharma on Tuesday said that ‘Hanuman Chalisa’ will be recited 1.25 crore times at an event in Bhopal on January 30.
“On January 30, ‘Hanuman Chalisa’ will be recited 1.25 crore times at Minto Hall Convention Center in Bhopal. It is not an event of any political party, neither of the Congress nor of the State government. Chief Minister Kamal Nath is hosting it as he is a devotee of Lord Hanuman,” Sharma said.
The event coincides with the death anniversary of Mahatma Gandhi.
The Madhya Pradesh government has recently sanctioned the construction of a grand Sita temple in Sri Lanka, apart from an international level Buddha Museum in Sanchi.
The Chief Minister made the announcement on Monday in a meeting held with the delegation of Mahabodhi society, led by Banagla Uptisa, and Public Relations Minister PC Sharma.
According to a press release, the Chief Minister has asked for the formation of a committee, which will have representatives from MP and Sri Lanka governments along with members of the Mahabodhi society, to oversee the construction of the Sita temple in a time-bound manner. (ANI)

Man charged with murder cut boyfriend with box cutter in fight over sex, then called…