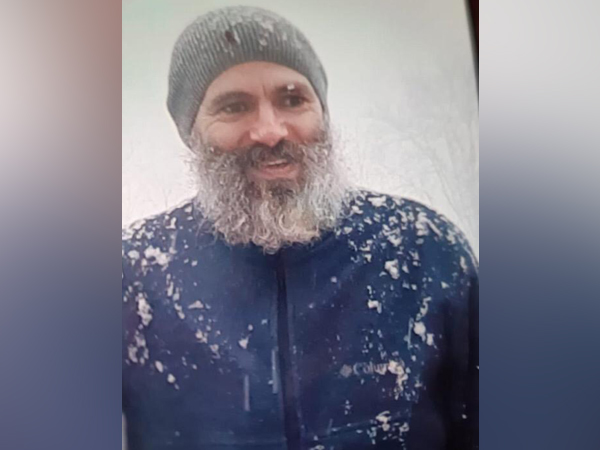 New Delhi [India], Jan 25 (ANI): A photo of former Jammu and Kashmir Chief Minister Omar Abdullah, who has been under detention since August 4, has emerged on the social media and has since caused a sensation thanks to Abdullah’s new, drastically changed look.
The usually clean-shaven Omar Abdullah is sporting a greyish-white long beard in the photo which has been shared by countless Twitter users. The source of the photo, however, could not be ascertained.
Omar Abdullah, who has been under preventive detention along with his father and National Conference (NC) president Farooq Abdullah since August 4, a day before the Centre announced the scrapping of special status of Jammu and Kashmir by abrogating Articles 370 and 35A of the Constitution, is seen smiling in the photo.
While some users appreciated Omar Abdullah’s new look, saying he was looking “damn smart” in his new get-up, others sympathised with him with statements like, “Although I have huge political differences with the NC and Omar Abdullah, I cannot but condemn his continuous detention.”
This is Abdullah Junior’s first photo that has emerged since his detention.
Most of the Twitterati, however, wanted to see the former CM back in action and urged him to not lose hope.
The central government has placed almost all the prominent political leaders of Kashmir from different parties under detention including former chief minister and People’s Democratic Party (PDP) president Mehbooba Mufti.
However, as part of the move to progressively release detainees in Jammu and Kashmir, the government on January 10 revoked the detention warrants of 26 persons detained under the Public Safety Act (PSA).
The 26 persons whose detention has been revoked are mainstream political activists. They include Rouf Ahmad Dar from Pulwama, Abdul Salam Rather from Baramulla, Mohammad Arif Lone from Pahalgam and Javid Kalas, a resident of Shopian district. (ANI)