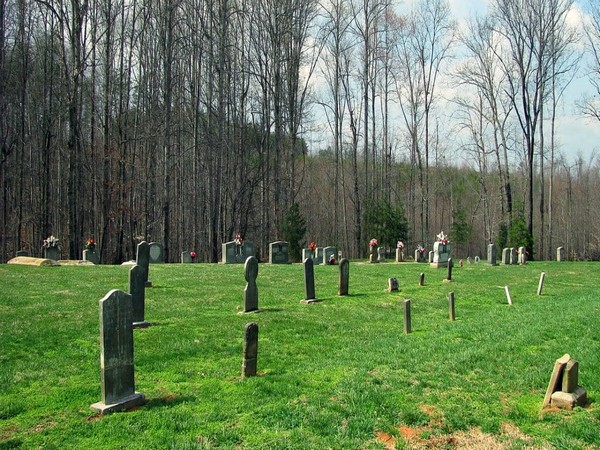 Thiruvananthapuram (Kerala) [India], Jan 24 (ANI): The mortal remains of five of the eight Keralites who lost their lives due to asphyxiation caused due to a possible gas leak at their resort in Nepal, were cremated at their ancestral house in Chenkottukonam here on Friday.
The remains of Praveen Krishnan Nair, his wife Saranya Sasi and their three children Abhinav (4), Sreebhadra (9) and Aarcha (7)were brought to the international airport here from New Delhi on Thursday night and kept in the mortuary of the Trivandrum Government Medical College Hospital.
Praveen and his family had gone to Nepal on a trip along with friends last Saturday where they died of carbon monoxide gas leak from a heater in their room at a mountainous resort in Nepal, reported Gulf News.
The dead bodies were brought to their ancestral house at 8 am and MPs and MLAs of many political parties among other people arrived to pay their respects with wreaths and flowers.
The sister of Saranya Sasi, Aishwarya along with her two-year-old son Aarav performed last rites. Three kids were interred in a single grave while their parents were cremated on the sides of the grave.
Meanwhile, Ranjit Kumar, his wife Indulekshmi and son Vaishnav (2), who had also lost their lives at the resort, are expected to reach Kozhikode later today.
Earlier Makwanpur Superintendent of Police (SP) Sushil Singh Rathore had told ANI that the deceased were part of a group of 15 people who had arrived on a trip to Nepal and had made a stop-over at Daman in Makwanpur district of Nepal. (ANI)

There may be religious, language profiling during NPR, says Congress

Sridevi, Shashi Kapoor to be honoured at NY Indian Fest