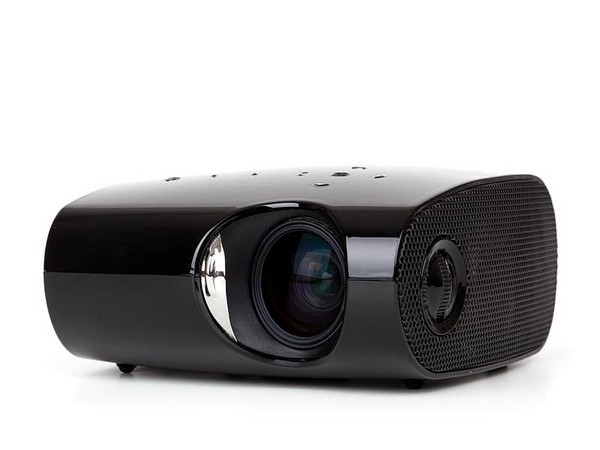 New Delhi [India], January 21 (ANI): Fujifilm India made its debut in the projector market today with the Z5000, an ultra-short-throw projector that is equipped with the world’s first ‘folded two-axial rotatable lens’.
The lens allows omnidirectional image projection without moving the main projector unit. It further reduces distortion and aberration for stable projection, the official release notes.
The Z5000 is suited for compact areas and can project on a 100-inch screen from a close-up distance of 75cm. It is priced at USD 9700. (ANI)

Indian businesses most likely to have ‘high impact’ of cybersecurity incidents: McAfee

Belgium’s attack and precision inside the circle was impressive, says Lalit…

Elephant electrocuted to death in Chhattisgarh

2 killed, 4 injured as car falls into gorge in Telangana