First case of coronavirus detected in US 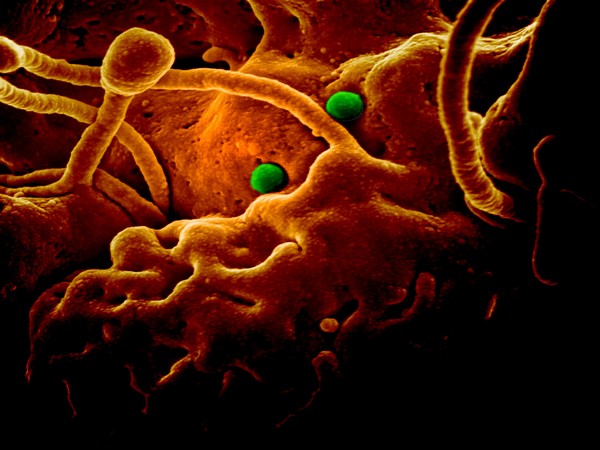 Washington D.C. [US], Jan 22 (ANI): The first case of coronavirus which has claimed the lives of six people in Asia, has been detected in the US, the US Centers for Disease Control (CDC) and Prevention announced on Tuesday.
The United States has its first confirmed case of a new virus that appeared in Wuhan, China, last month, the CDC announced, reported CNN.
The male patient, who travelled from Wuhan to Washington, is in isolation at Providence Regional Medical Center in Everett.
CNN quoted him as saying that he did not attend the animal markets in the Chinese city where many of the patients were infected.
The virus can spread person to person, though not nearly as easily as viruses such as measles or influenza.
This comes even as Chinese healthcare authorities said that 291 confirmed cases of new coronavirus-related pneumonia and 54 suspected cases had been reported in the country by the end of Monday, reported Xinhua.
Earlier, Chinese President Xi Jinping had ordered resolute efforts to curb the spread of coronavirus (nCoV) that causes pneumonia. (ANI)

US imposes sanctions on 15 Venezuelan aircraft