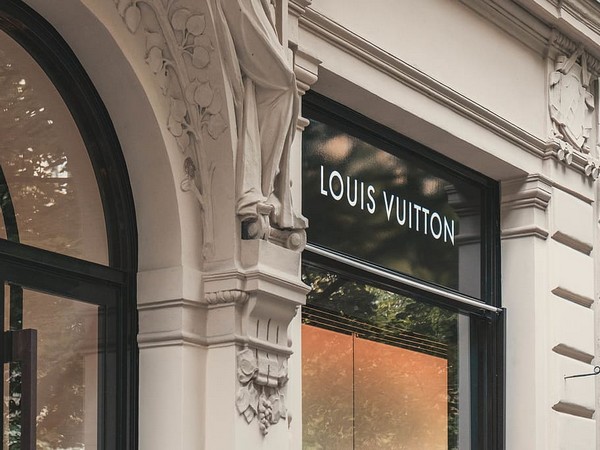 Washington D.C. [USA], Jan 19 (ANI): After ruling the world of luxury handbags, French fashion brand Louis Vuitton has set its sight in the jewelry market as it recently purchased the world’s second-largest diamond ever found in history, reported People magazine.
The prestigious brand purchased the 1,758-carat Sewelo diamond found by Lucara Diamond Corporation in April 2019 from Botswana’s Karowe mine.
The diamond company later struck a deal with the luxury brand for the tennis ball-sized gem.
Without revealing the exact price of the rock, chief executive of Louis Vuitton, Michael Burke told New York Times that the price was in millions and further acknowledged that their move will surprise some of their key competitors.
“Nobody expects us to put such an emphasis on high jewelry. I think it will spice things up a bit. Wake up the industry,” Burke told New York Times.
Former president of Antwerp Diamond Exchange, Marcel Pruwer, estimated that the second-largest diamond had an estimated cost of around USD 50 million.
The parent company of Luis Vuitton, LVMH also recently acquired the American luxury jewelry company Tiffany & Co. for USD 16.2 billion. (ANI)

Villagers in Athar form human chain on boats in Muzaffarpur

‘No complete lockdown’ in Karnataka on May 31