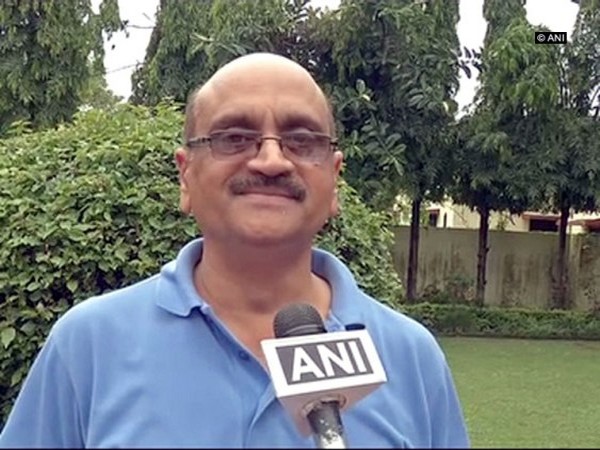 New Delhi [India], Jan 19 (ANI): Former Uttarakhand Forest Minister Nav Prabhat on Sunday visited a photo exhibition on wildfire and environment titled ‘Wild India – Celebrating Wilderness’ held at All India Fine Arts & Crafts (AIFACS) Gallery in New Delhi.
The week-long photo exhibition showcases the wildlife photography of ace photographers from across the country, including Nav Prabhat’s son Bankim Sharma, who died three years ago at the age of 33.
The exhibition, which began on Friday, display as many as 200 photographs from country’s leading photographers, including Anoop Sah and Akash Das, Mohammad Aslam, Umesh Aggarwal, Naveen Raheja, and Sharad Kumar Verma, among others.
Speaking on the occasion, Ajay Suri, the CEO of the exhibition’s organisers ‘Tigers and Beyond’ said that the exhibition is aimed at making the younger generation aware of the forest protection.
Suri informed that his organisation ‘Tigers and Beyond’ will organise several such photo exhibitions in other cities across the country in 2020. (ANI)