No permission granted to programmes like ‘Chalo Assembly’, ‘Jail Bharo’ in Andhra Pradesh 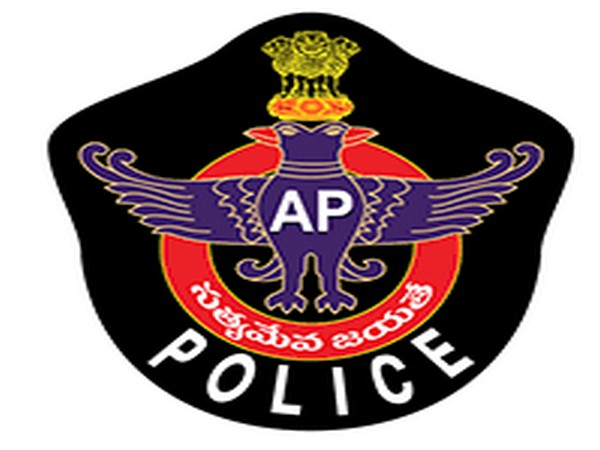 “Programs like ‘Chalo Assembly’ will create obstacles not only for Andhra Pradesh Assembly Session. Also. duties of secretariat and high court employees will be hampered and the public life will be disturbed. So, hereby the police informed that the public should not participate in any such programs which have no permission,” said the press communique.
The IG appealed to the people of villages in Amravati not to permit any new persons in their houses as “there is a possibility that such persons may instigate violence and indulge in illegal activities. So, legal action will be taken on those who give shelter to any such unknown people.”
It was further informed that legal action will be taken on those who extend direct or indirect cooperation and on those who provide vehicles and any other logistics to protestors.

The police appealed to all the people to “cooperate for maintenance of law and order situation.”

Andhra Pradesh Assembly special session will start on January 20, in which the government is likely to take a final call on the issue of decentralization of capital and governance.
All political parties except, which are against three capital proposal by the ruling-YSRCP government, have announced ‘Chalo Assembly’ programs on that day. (ANI)