Except temple, Shirdi to remain closed from Sunday over Sai Baba’s birthplace row 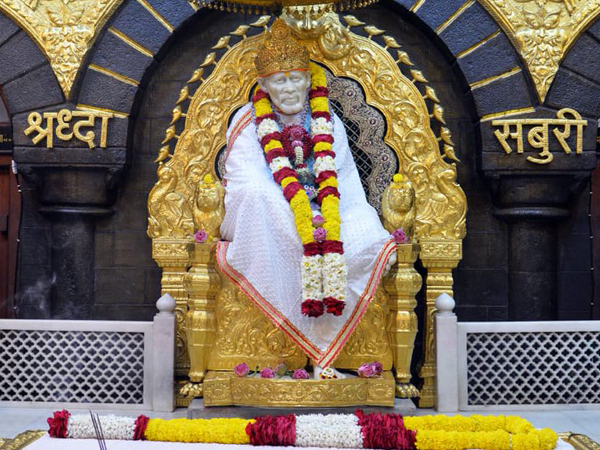 Shirdi (Maharashtra) [India], Jan 19 (ANI): Shirdi, a city in Maharashtra, will remain closed for an indefinite period from Sunday in the wake of state Chief Minister Uddhav Thackeray’s decision to develop Pathri town in Parbhani district as Sai Baba’s birthplace.
However, Deepak Madukar Muglikar, Chief Executive Officer of Shri Saibaba Sansthan Trust, has said that Sai Baba Temple in Shirdi will remain open today and will not be impacted by the closure of the city.
“There are some reports in media that Sai Temple in Shirdi will remain closed on January 19. I want to clarify that it is just a rumor. Temple will remain open on January 19,” Muglikar said.
A call has been given for indefinite closure of Shirdi after Thackeray’s reported comment terming Pathri in Parbhani as Sai Baba’s birthplace.

“Devotees will not face any difficulty if they come to Shirdi,” said B Wakchaure, member of Saibaba Sansthan Trust.
Thackeray has recently announced that Pathri will be developed as the birthplace of Sai Baba for religious tourism and also took a review meeting of the development plans in Parbhani district.
One of the most popular religious destinations in the country, Saibaba Temple in Shirdi witnesses lakh of devotees visiting the holy site every year. (ANI)

Real problem in country is unemployment, not population: Owaisi hits back at Mohan Bhagwat

Citizenship not just about rights but duties towards society too: CJI Bobde