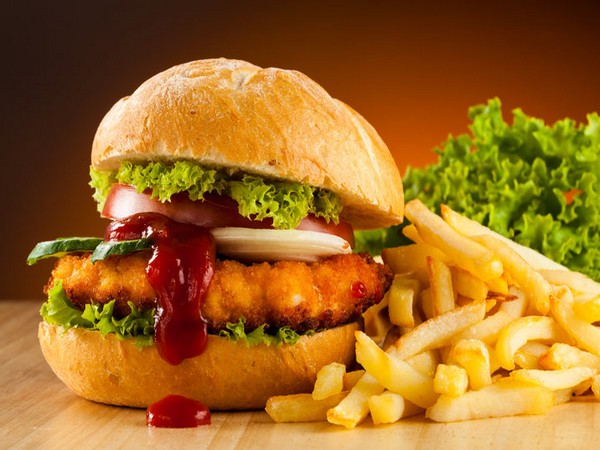 Washington D.C [USA], Jan 6 (ANI): A man claims that a fresh-looking McDonald’s hamburger was originally bought in 1999. The burger looks as if it was newly prepared but the meat in it smells like cardboard.
David Whipple, who bought the burger exactly 20 years ago from a Logan (Utah) outlet, planned to use it for an experiment about enzymes.
Whipple said that the burger got stuck in a coat pocket. The coat was then thrown to the back of his van and subsequently reached his closet in Logan.
“We moved from Logan to St. George, Utah, and it stayed there for a couple of years and I think my wife was giving the coat away or something and found it,” he expressed with awe.
Apart from the pickle, which can hardly be found, the burger and the bun look almost the same after all these years.
The burger was first noticed in 2013 and the story about it went viral. Then, it was locked in a tin until recently, Fox News reported. (ANI)

Foodies get a magical ‘Avatar’ themed restaurant in Chennai

A Disneyland cocktail to mock your treasure hunt skills