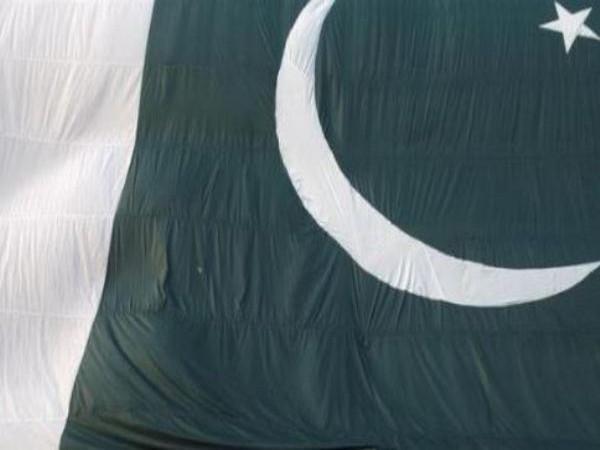 New Delhi [India], Jan 16 (ANI): Pakistan has been ranked one of the worst countries in the world for internet freedom, owing to the restrictions on social media and political reporting, among other factors considered in a survey undertaken by Tech Research company Comparitech.
The survey scored as many as 181 countries on five criteria, namely, censorships on torrents, pornography, news media, social media, and VPNs. Pakistan scored 7 out of 10 on the censorship scale (with 10 being the worst), putting the country on par with Belarus, Turkey, Oman, United Arab Emirates, and Eritrea.
The said countries scored the same due to very similar approaches to Internet censorship. Pornography is banned in all of these countries, while political media is also heavily censored.
North Korea scored 10 in the study, China 9, while Russia, Turkmenistan and Iran scored 8. (ANI)

No blanket ban on protests at Delhi’s Jantar Mantar,…