Study suggests mid-life crisis is real, it hits around age of 47 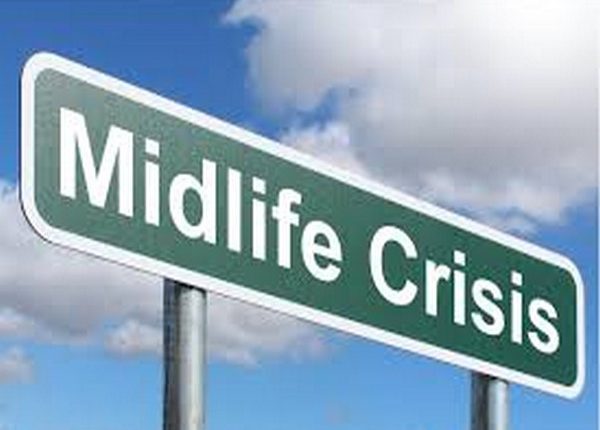 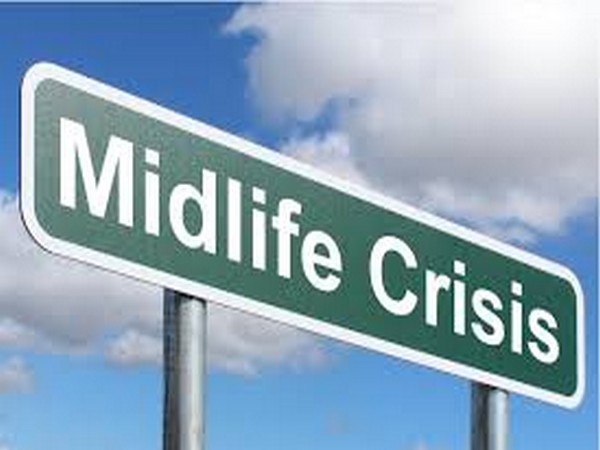 Washington D.C. [USA], Jan 16 (ANI): A recent study has suggested that the theory of mid-life crisis is real and it hits individuals around the age of 47 years.
Researchers examined the trends of the crisis in 132 countries for comparing the relationship between age and well-being. They found out that the peak time could be around the age of 47.
According to a report written by the lead researcher of the study- David Blanchflower- a typical person’s well-being reached its minimum point in the middle age.
Branchflower undertook the study for a better understanding of the relationship between age and happiness. He used prior surveys of self-reported well-being and the results said that happiness across a lifetime either slightly increases with age or is relatively flat.
The researcher further observed the data from 500,000 randomly sampled West Europeans and Americans.
The study further revealed that each country has its own ‘happiness’ curve. Individuals generally reach peak unhappiness when they reach midlife.
The researcher reported that the theory held true for people of all 132 countries he studied. This further supports the theory that age has an effect on the overall happiness of people despite everything else being perfectly in place.
“The curve’s trajectory holds true in countries where the median wage is high and where it is not and where people tend to live longer and where they don’t,” Fox News quoted Blanchflower’s report. (ANI)

Reading out to your children beneficial for parents and kids!

US to work with Egypt’s president-elect

CBI has no information about Nirav Modi’s whereabouts