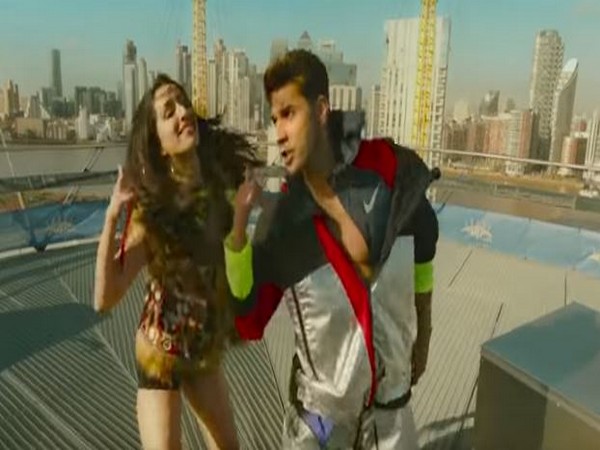 The two-minute-twenty-nine second song begins with Varun flirting with Shraddha. Shraddha is swaying with her killer dance moves along with Varun Dhawan in the song. There are also glimpses of Varun and Nora shaking a leg.
It ends with a kiss between Shraddha and Varun after the dance sequence. The song is slower as compared to the original one, but the beats are nonetheless peppy.
‘Lagdi Lahori Di’ has been penned by Guru Randhawa and is sung by him and Tulsi Kumar.
The Remo D’Souza directorial is all about dancers from India and Pakistan who unify against all odds for a singular cause.

The film, also starring Prabhu Deva (as Ram Prasad), Nora Fatehi (as Mia) and Aparshakti Khurana, is set to hit the screens on January 24 in 3D and 2D versions. (ANI)

How will poor people who lost documents in floods prove their citizenship, asks Tejashwi Yadav

‘When I’m with you I’m standing with an army’: Kajol pens…

The Mooncloud Events: The pulse of events and wedding industry