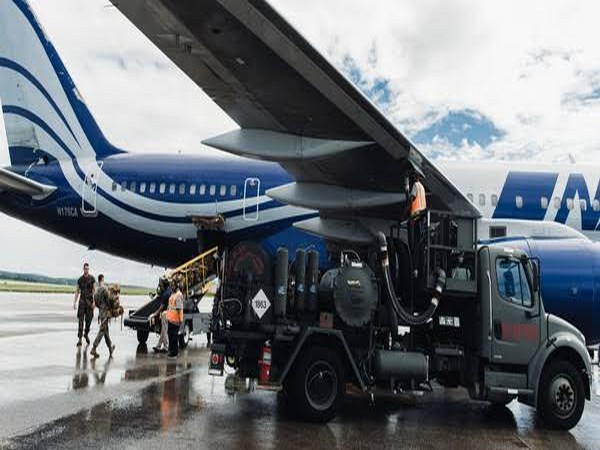 Los Angeles [USA], Jan 15 (Sputnik/ANI): More than 40 people, including over a dozen elementary school children, received medical treatment after a plane dropped jet fuel on Los Angeles schools, according to the Los Angeles County Fire Department.
According to updated figures from the fire department’s Twitter account, 20 children and 11 adults at the elementary school on Park Avenue in Los Angeles have been treated. In addition, 13 more patients at three other elementary schools were treated on Tuesday.
Earlier, the Los Angeles County Fire Department said in a statement that 17 children and 9 adults were treated after the incident.
Some US media reports have reported that as many as 60 people were treated after a plane dumped jet fuel on several schools in Los Angeles.
According to a statement from Delta Airlines, Flight 89 from Los Angeles International Airport to Shanghai had to carry out an emergency fuel release on Tuesday to reduce its landing weight.
The plane had to return to Los Angeles airport for landing soon after takeoff because of an engine issue.
School children have been reporting skin irritation following the incident. (Sputnik/ANI)