Hungarian winemakers produce world’s most expensive wine worth $40,000 a bottle 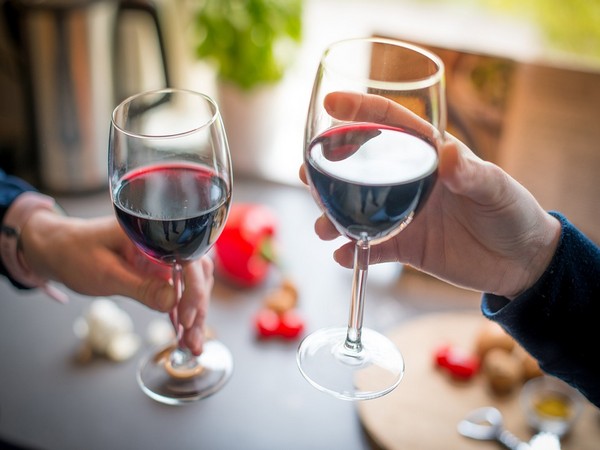 Washington D.C. [USA], Jan 12 (ANI): Winemakers from Hungary have produced the world’s most expensive wine worth USD 40,000 a bottle.
According to the makers, Royal Tokaji – their wine, limited edition Essencia 2008 decanter, is worth every cent of the hefty price tag.
Hungary based artist James Carcass designed only 20 of the unique 1.5-liter magnums, of which 18 were released in the year 2019.
The Essencia 2008 magnum decanter was dubbed as ‘world’s most expensive wine’ during its launch in 2019 when it was put up for sale.
Each individual piece of the decanters come in a lacquered black box and have a switch which illuminated the bottle. No two bottles are completely identical as each of them is hand-blown especially.
The vintage comes with an expiry date of 2300 and the makers have sold about eleven of them to date.
The liquor has been produced in the Tokaj wine region of Hungary which is a famous tourist attraction.
“This Essencia 2008 was bottled after eight years of maturation. It’s a slightly unusual Essencia because it has a higher alcohol volume — around 4%,” CNN quoted Zoltan Kovacs, general manager at the Royal Tokaji Winery as saying.
Essencia can only be produced in the years that have favourable weather conditions for botrytis and according to the makers, 2008 was an impressive year with this regard.
It takes a kilogram of exceptionally ripe aszu grapes for producing only a teaspoon of the wine and around 20 kilograms of grapes that have been shriveled to aszu berries are required for making a 37.5-centiliter bottle of wine having about 3 percent of alcohol content. (ANI)