Statue of Unity finds place in ‘8 Wonders of SCO’ 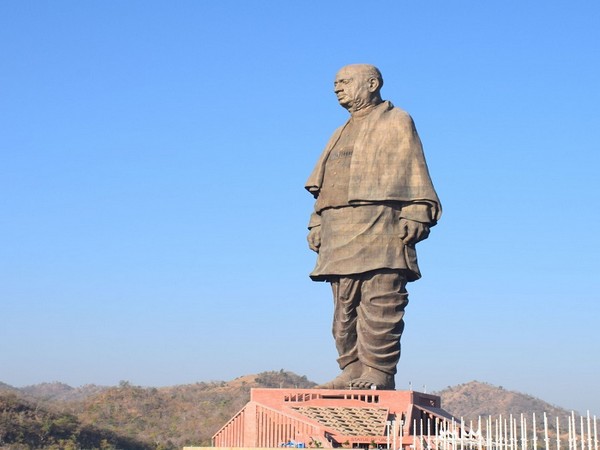 New Delhi [India], Jan 13 (ANI): The 182-meter tall Statue of Unity in Gujarat has been included in the Shanghai Cooperation Organisation’s ‘8 Wonders of SCO’ list, External Affairs Minister S Jaishankar announced on Monday.
Taking to Twitter, Jaishankar appreciated the SCO’s efforts towards promoting tourism among member nations and asserted that the statue’s inclusion in the list will “surely serve as an inspiration”.
“Appreciated the #SCO’s efforts to promote tourism among member states. The “8 Wonders of SCO”, which includes the #StatueofUnity, will surely serve as an inspiration,” Jaishankar tweeted.
The ‘Statue of Unity’, the world’s tallest statue, is a monumental tribute to Sardar Vallabhbhai Patel, independent India’s first home minister as well as deputy prime minister.
The statue was inaugurated in October 2018 by Prime Minister Narendra Modi on the occasion of Patel’s 143rd birth anniversary. (ANI)

NGT directs Delhi govt, other agencies for enforcement of noise pollution norms at…

Protests erupt in PoK against construction of dams by China

Self-reliance in defence sector is far more crucial than any other field: Rajnath Singh

My father is and always been a fighter, he is slowly responding to medical interventions: Pranab Mukherjee’s son