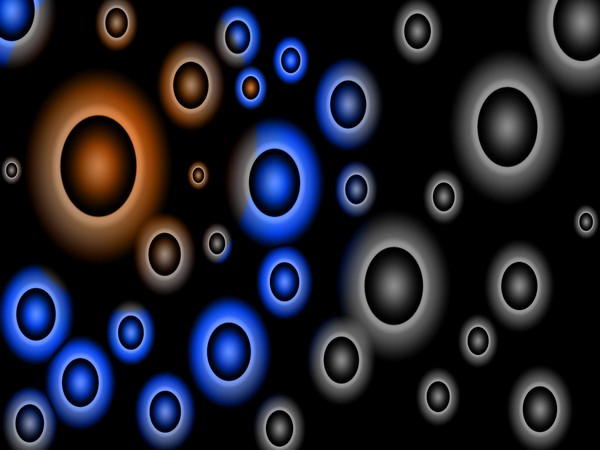 Washington D.C. [USA], Jan 12 (ANI): Scientists have come together to understand in depth about the natural occurrence of molecular systems. They have used the advanced optical solitons in lasers for accurate results to their study.
Professor Curtis Menyuk, from at the University of Maryland, Baltimore County (UMBC) who delves into computer science and electrical engineering has collaborated with a team directed by Philip Russell at the Max-Planck Institute for the Science of Light (MPI) in Erlangen, Germany, for the study.
Optical solitons are packets of light that are bound together and move at a constant speed without changing shape. This work, published in Nature Communications, was initiated while Menyuk was a Humboldt Senior Research Fellow in the Russell Division at MPI.
Solitons are ubiquitous in nature, and a tsunami wave is an example of a naturally-occurring soliton. Optical solitons in lasers have numerous applications and are used to measure frequencies with unprecedented accuracy.
In particular, they have been used to measure time, enhance GPS technology, and detect distant planets.
Optical solitons can be tightly bound to each other in lasers to make soliton molecules that are analogous to natural molecules, which consist of covalently-bound atoms.
Menyuk and his MPI colleagues have demonstrated experimentally that this concept can be extended to create optical supramolecules.
Optical supramolecules are large, complex arrays of weakly bound optical molecules that are similar to naturally-occurring supramolecules, which are weakly bound by non-covalent bonds.
Naturally-occurring supramolecules are used to chemically store and manipulate information that biological systems need to function.
These supramolecules are known to play a fundamental role in biochemistry, particularly in “host-guest” chemistry, which describes two or more molecules that are held together structurally by forces other than covalent bonds.
The work of Menyuk and his collaborators brought together these two strands of seemingly unrelated thought: optical solitons and supramolecules. The research team showed that it is possible to store and manipulate information that is encoded in the configuration of solitons that make up an optical supramolecule.
“Bringing together ideas from two apparently unrelated areas of science is one of the most powerful tools that engineers have for making progress,” Menyuk says.
Optical analogues to other physical and naturally-occurring systems have played an important role in enhancing our understanding of these systems, and this understanding can lead to new applications.
By mimicking the processes that biological systems use in a large-scale laser system that can be manipulated and understood with relative ease, Menyuk and his colleagues hope to gain a better understanding of those systems and open the door to new biomimetic applications. (ANI)

Robert Lewandowski is best centre-forward in the world, says…

E-cigarette use in Britain almost doubled in two years