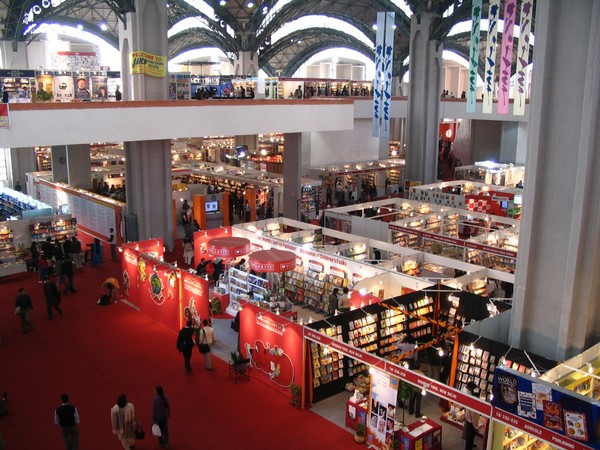 New Delhi [India], Jan 12 (ANI): Book lovers stood in long queues waiting for their turn for the last moment peeping in the bookstalls, as the day of the World Book Fair 2020 concluded on Sunday. The book fair which organised by National Book Trust, in association with ITPO was kick-started on Saturday last week.
Lt. Col Yuvraj Singh, Director, National Book Trust, India told ANI, “Like each year the response has been fantastic. People braving the weather have come just for the love of the book. We assure them that next time would provide then with a better setup.”
This year’s theme was ‘Gandhi: The writer’s writer’ marking Mahatma Gandhi’s 150th birth anniversary.
“The enter setup has been coloured according to Gandhi’s ideology. We have tried to depict his journey widely. We have been trying to reflect Mahatma Gandhi’s philosophy. People are keenly observing this and trying to incorporate Gandhi in their life.”
During the Fair, various literary events, discussions, conversations with authors and scholars, book release functions, children’s activities, film screenings on the theme of the fair, cultural programmes have been organized.
More than 600 publishers from India abroad participated in the New Delhi world book fair.
There where special arrangements for book lovers such as providing electric cars for senior citizens and specially-abled. Children’s pavilion at hall number 7 displayed books as well as gadgets for children.
“In the era of Netflix and Kindle, we still have book lovers who throng in just for the love of books. The paper thing cannot be replaced. I wish more people come in and each year book fair grows not only in size but among people as well,” said a bibliophile, Harvinder Kaur. (ANI)

Curfew imposed in New York City till Tuesday morning amid…

Jagan Mohan Reddy govt has failed on all fronts in Andhra:…

George Floyd died due to compression to neck and back:…