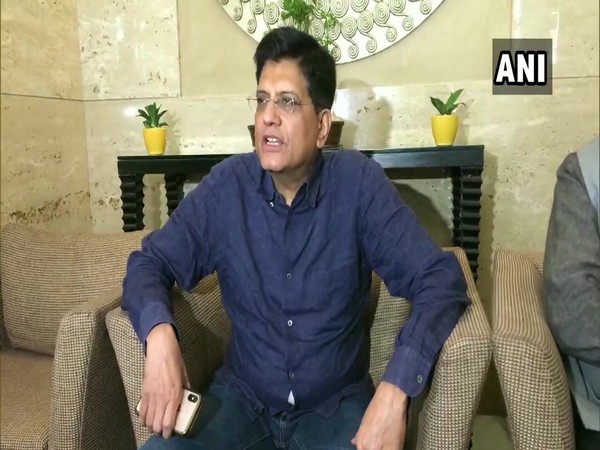 Indore (Madhya Pradesh) [India], Jan 12 (ANI): Railways Minister Piyush Goyal on Sunday announced that an overnight train connecting Ujjain and Varanasi will be launched.
“The train will be equipped with all kinds of facilities, efforts will be made to get the work done as quickly as possible. The decision was taken in the morning itself, now officials will work out the details of the project,” the Minister added.
The train will facilitate pilgrims and devotees to visit Mahakal Temple in Ujjain and Kashi Vishwanath temple in Varanasi.
The train will be operated by the Indian Railway Catering and Tourism Corporation (IRCTC).
“The train will facilitate the pilgrims and also help in boosting tourism in Indore which is the most ‘swachh’ city,” the minister told reporters here (ANI)

Barca win a decisive step towards road to final: Allegri