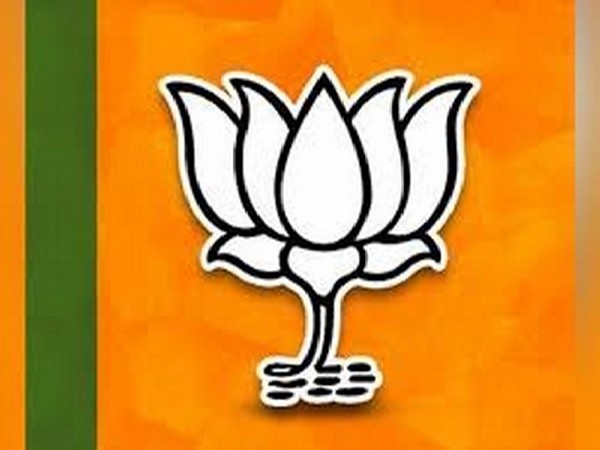 New Delhi [India], Jan 13 (ANI): The core group of the Bharatiya Janata Party (BJP) held a seven-hour long meeting at the residence of party president and Union Home Minister Amit Shah on Sunday to discuss the party candidates for the upcoming Delhi assembly elections.
Working president JP Nadda, Delhi in-charge Prakash Javadekar along with party leaders Shyam Jaju, Manoj Tiwari, Vijay Goel, Vijender Gupta, and Anil Jain were among those who attended the meeting.
According to sources, party leaders discussed the candidates for 45 out of the 70 assembly seats in the meeting while discussions on the remaining seats will be held on Monday.
The party leaders considered the candidates based on the central survey and public feedback and the party is focusing on bringing in new faces, sources said.
Once the leaders discuss the candidates for all the seats, a candidate list will be sent to the Central Election Committee (CEC) of the BJP for further discussion and approval. The date for the meeting of the CEC has not yet been decided.
The Model Code of Conduct came into force in Delhi on January 6 after the Election Commission announced that the assembly election in the national capital will be held on February 8.
Counting of votes is scheduled on February 11. (ANI)

We will shoot whoever damages public property, like those in UP: WB BJP chief