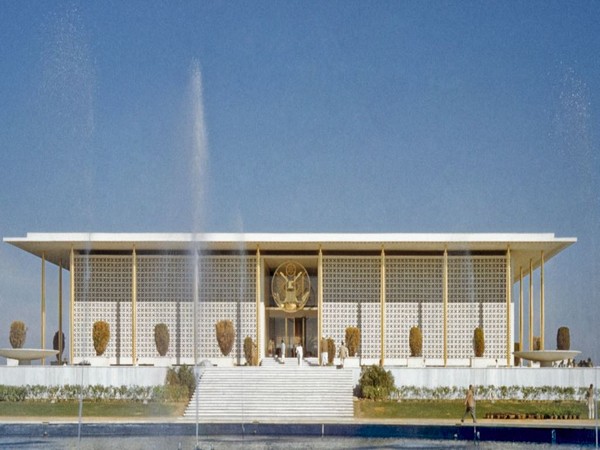 New Delhi [India], Jan 9 (ANI): Security of American and Israeli diplomatic and trade interests, personnel and installations like embassies, offices and other residential areas have been beefed up across India after inputs were received from security agencies in the wake of rising tensions between the United States and Iran over the killing of a senior Iranian general.
According to two communications sent by Intelligence Bureau (IB) on January 4 and 8 to various government agencies, the steps have been taken after the developments pertaining to the attack on US Embassy in Baghdad on December 31, 2019, and the US airstrike which killed senior Iranian military commander Qassem Soleimani in Baghdad on January 3.
According to a communication accessed by ANI, the threat of retaliation given by the Iranian leadership requires appropriate measures to secure the ‘US as well as Israeli diplomatic and trade interests/personnel/installations.’
The IB, keeping Ministry of Home Affairs in the loop, has asked for appropriate measures to secure such locations and installations.
The communication also states that terrorist attacks on the US as well as Israeli installations and personnel as protests, demonstrations and vandalism at such locations cannot be ruled out.
The diplomatic security forces, which are mainly responsible for the safety in Delhi’s embassies, have been asked to continue patrolling the region, spread almost eight kilometres.
The local police and extra forces have been deployed at such locations as per the threat perception. (ANI)

Kerala has made internet a civil right in times of clampdown: Pinarayi Vijayan

SC: Parties must give details on electoral bonds to EC