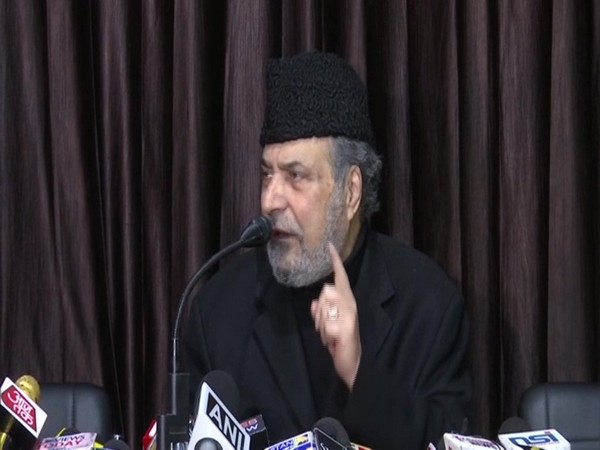 Jammu (Jammu and Kashmir) [India], Jan 9 (ANI): PDP leader Muzaffar Hussain Baig on Thursday took a dig at party chief Mehbooba Mufti over her remarks in which she had linked holding of the Tricolour to the abrogation of Article 370 and said such “statements resulted in downgrading Jammu and Kashmir from a state to Union Territory”.
Baig, a former Deputy Chief Minister of Jammu and Kashmir and a senior PDP leader, made the remarks during a press conference here. He was answering a query about Mehbooba Mufti’s earlier remarks that no one will hold tricolour in J-K if Art 370 is tampered with.
“Statements like that resulted in downgrading J-K from state to Union Territory. That did not help us. That should not have been made,” he said.
“My opinion is that if you want to talk about issues relating to people of Jammu and Kashmir, you will have to talk in a dignified and civilised manner. You can’t achieve anything by coercing Prime Minister, Home Minister or NSA,” he said.
Article 370, which gave special powers to Jammu and Kashmir, was abrogated in August last year. The parliament also passed a bill to bifurcate the state into two union territories and the decision came into effect in October last year. (ANI)