John Travolta tries to be pragmatic about critical opinion 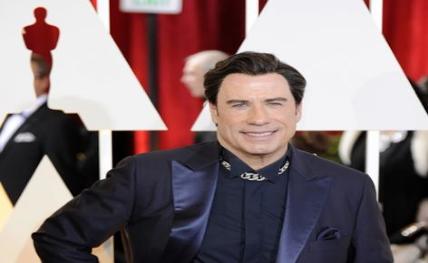 Los Angeles, Jan 4 : Two-time Oscar nominee John Travolta is being billed as a strong contender for a third nomination at the Academy Awards this year for his role in the film, “The Fanatic”.

Although he has been getting rave reviews for his act in the film, Travolta says he does not necessarily take all the accolades very seriously.

In an interview to awardsdaily.com, he said: “I try to be more pragmatic about it, and what I mean by that is that everybody has an opinion of something and they are entitled to that opinion, but sometimes the opinions valuable to you are the ones that you can use to forward your own agenda. So, for instance, if a certain handful of important critics like your work, then you use that to forward your own message. And if they don’t, it would depend on whether you like their opinion or not.”

He added: “Years ago, (New York Times critic) Janet Maslin taught me a lesson. She said, â€˜I hope you never get affected too deeply about our opinions, because that’s all they are, John’. I was 23 when she said this. She told me to take opinions with a grain of salt if they weren’t agreeable and use the ones that are agreeable to the best of your needs or wants.”

Don’t get hung up on de Villiers, Muralidaran to…