Govinda visits Gorakhnath temple in UP 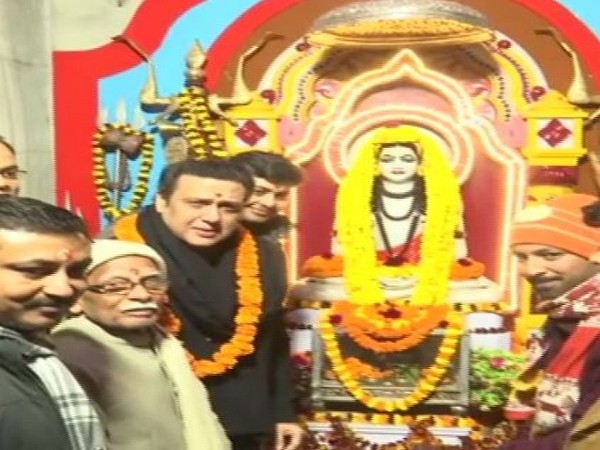 Gorakhpur (Uttar Pradesh) [India], Dec 29 (ANI): Actor Govinda on Sunday visited the Gorakhnath temple in Uttar Pradesh’s Gorakhpur to offer prayers.
During his visit, Govinda confessed that he had visited the temple in his childhood days with mother, Nirmala Devi.
On being asked about joining politics, the actor stated, “It’s been 14-15 years that I had left politics and ever since I didn’t look back at the same,”, adding, ” I follow what I say.”
About joining BJP, the actor said, “Till now I haven’t got that facility and never thought about it. But, since my childhood days, I have been in contact with RSS, I have also had family-like relations with Atal Bihari Vajpayee.”
The star when asked about being in touch with BJP he replied, “I am in touch with them since childhood as I did 3 stage plays at Balasaheb Thackeray’s place.” 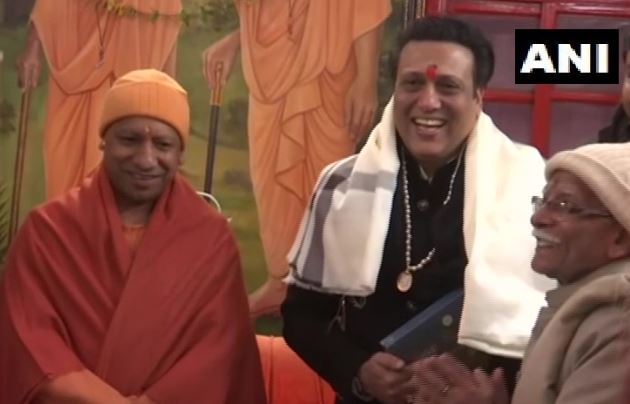 After his visit to the temple, Govinda met Uttar Pradesh Chief Minister Yogi Adityanath and received a book and shawl from him as an honour. (ANI)

What is allowed and not allowed in Illinois’ COVID tiers plan? And where does your region stand?

Punishment for gay people is up to God: Orlando…

Kohli says no extra pressure after Shastri takes over as…