Varun Sharma wants to be remembered by roles he plays 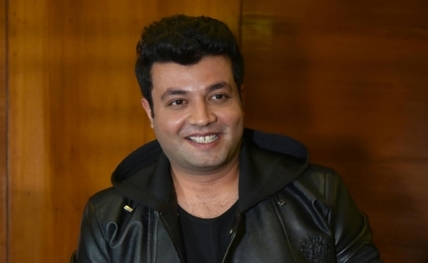 New Delhi, June 7 : Actor Varun Sharma, who is fondly remembered as his character "Choocha" from "Fukrey", does not want to break away from that image as he feels happy being referred like that and wishes to be remembered by all the roles he plays on screen.

"When people call me Choocha, I feel really happy. For any actor, their biggest achievement is to be called by their character’s name. What I mean to say is that if I ask you to count the number of characters that you remember in a minute on your fingertips, there will be very few.

"And if I can come on that fingertip of yours, I think that’s the biggest achievement for any actor," Varun told IANS over e-mail from Mumbai.

Varun says the character Choocha will always be special to him.

"It’s the film that I made my debut with. And so to be remembered by that character – what else can one even ask for? If I wish to breakout from that image- I wish, I pray and I really work hard towards one thing is that people really remember me by my characters in my upcoming films too," he added.

The "Dilwale" actor says his aim is to perform greatly.

"So, I wish I get remembered by all the characters that I play."

The 29-year-old actor also has three films in his kitty — "Chhichhore", "Arjun Patiala" and "Rooh-Afza".

India have got some vulnerabilities: Allan Border

Goa may invite Samsung to set up electronic manufacturing…

Hastings in for Hazlewood for Melbourne ODI against India