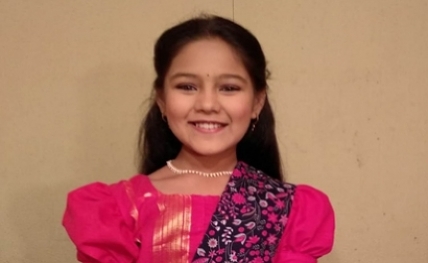 As per the upcoming track in "Mere Sai", she will be seen essaying the character of Tara who will be visiting Shirdi along with her father. He is on his way to meet his sister and her daughter Pari. While Tara is fair-skinned, her cousin, Pari, is a dark-complexioned girl. This becomes the talking point for everyone around them.

Later in the show, the residents of Shirdi will take notice of this and start comparing the sisters which will bring down Pari’s morale.

"I am playing Tara who happily tags along with her father to meet her aunty and her cousin sister at their residence in Shirdi. Tara is a fair-complexioned girl while Pari is the opposite. When I got an understanding of my character and the social message behind it, I decided to take it up," Tasheen said in a statement.

Microsoft may introduce mini Xbox for $60