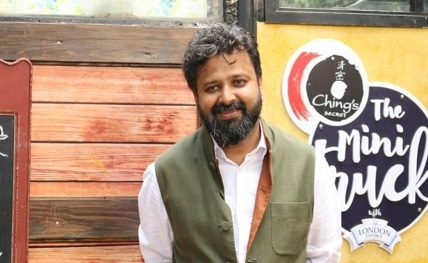 Mumbai, Nov 27 : Filmmaker Nikkhil Advani, who is producing a crisp thriller, says he is more than excited to work on a genre he loves to watch with friends.

A tweet from the official page of production banner Emmay Entertainment read: "We are excited to announce our next, an intense taut thriller by the talented Milap Zaveri headlined by John Abraham and Manoj Bajpayee. Watch this space!"

The film will be directed by Milap Zaveri and would star John Abraham and Manoj Bajpayee.

Advani tweeted on Monday: "So thrilled to be producing a genre that I love watching with friends that I’ve made over the years. Let the games begin. Emmay Entertainment, John Abraham, Manoj Bajpayee. Wait for it."

The film reportedly revolves around a police officer and a killer and the shooting will start in January 2018.

Other details regarding the upcoming movie are still under wraps.

Alec Baldwin Finally Opens Up On Accidentally Shooting Halyna Hutchins, “I Would…

Yuvan Shankar Raja Thanks Audiences For Success Of ‘Maanaadu’: “With My Heart…