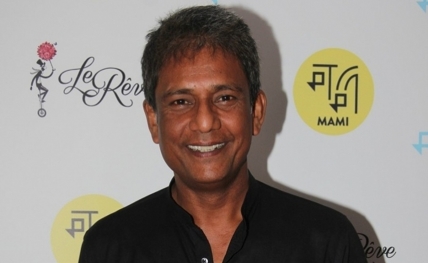 Adil, who won the award for his film "Mukti Bhavan", on Tuesday took to Twitter to share his excitement.

"Delighted to hear the News! Thank you DCSAFF for this Award. Gratitude," Adil tweeted.

"Mukti Bhawan" is directed by Shubhashish Bhutiani and also stars Lalit Behl in the lead role.

The film tells the story of Daya, who thinks of attaining salvation in the ghats of Varanasi and takes his son Rajiv along with him. As days pass, Daya finds a company in a widow while Rajiv is left in a state of dilemma.

Shilpa Shetty Kundra To Now Judge India’s Got Talent, Says “I Am Thrilled To Join The…

Bipasha Basu Recalls Her Debut Performance In Ajnabee & Says, “Had An Opportunity…

This rise will demand a lot of courage: Shilpa Shetty’s post after Raj Kundra gets…

Quad to take on many challenges: Biden at UNGA

Aishwarya will do justice to Dalbir Kaur’s role: Omung…