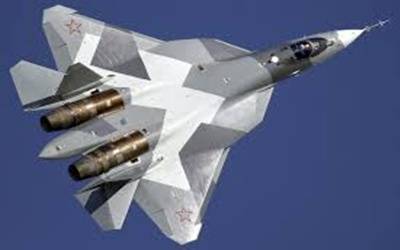 The attempted launch occurred a day after the regime of Kim Jong Un showed off a bevy of new missiles and launchers at a large-scale military parade on its most important holiday, CNN reported.

A South Korean defence official said the action took place in Sinpo, a port city in eastern North Korea. That was the site of a ballistic missile test earlier this month in which the projectile fell into the Sea of Japan, also known as the East Sea.

The US Pacific Command said it tracked a missile launch on Sunday night and said the missile blew up almost immediately.

South Korean and US intelligence officials were trying to determine what type of missile was used.

There has been no confirmation as yet of the launch attempt from North Korea, according to CNN.

In the midst of increasing tensions between Pyongyang and Washington, President Donald Trump this past week deployed the aircraft carrier USS Carl Vinson, along with its associated strike group of vessels, to the waters near North Korea.

US Vice President Mike Pence is scheduled to travel to Asia on the weekend, making stops in Seoul, Jakarta, Indonesia Tokyo and Sidney.

United Airlines to save evidence in dragged passenger case

CDC releases study showing 3/4 Delta cases are among the vaccinated, says masks are…

Kohli wants to give out of form openers time

Liveasy – Living together is life