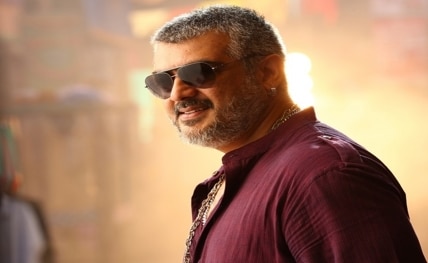 "The shoot will start from Thursday. Ajith sir left from Hyderabad last night and he will join the team from Friday. It will be a month-long schedule with which the entire talkie portion will be completed," a source from the film’s unit told IANS.

This is the second time the team will be shooting in Bulgaria.

"The team had originally planned to complete Bulgaria portion in November last year. However, due to some unknown reasons, they had to return without completing what was planned. The makers will finish what was left from last trip," he said.

Produced by T.G. Thyagarajan under Sathya Jyothi Films banner, the film is gearing up for August 10 release.

Opposition likely to unite against BJP in Jharkhand assembly bypoll