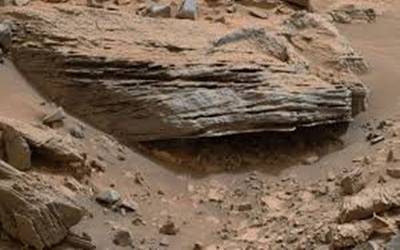 Beijing, Jan 29 (IANS) From mythical ‘Phoenix’ to sentimental ‘Chasing Dreams’, China on Tuesday released a choice list of eight names for the country’s first Mars spacecraft, which is scheduled to be launched by 2020, the media reported.

The final choice for the Mars probe will be announced around Space Day on April 24, space authorities said.

Proposals were accepted from August last year. The eight names were selected through a jury review and online polls.

China plans to launch its first Mars spacecraft by 2020, which will orbit, land on and explore the Red Planet.