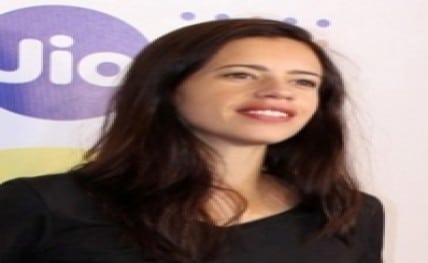 Mumbai, Jan 11 : After a special screening of Nawazuddin Siddiqui and Shweta Tripathi starrer "Haraamkhor" here, celebrities like Kalki Koechlin and Vicky Kaushal were appreciative of how the "powerful story" has been told.

Kalki said: "I’ve seen an early cut of the film two, three years ago. I loved the film. I am excited to see the final product. I am very proud of (director) Shlok Sharma that, finally, he got the film out. He is a good friend of many years, so I am very happy for him.

"It is a very powerful story and both Shweta and Nawazuddin have done an outstanding job."

Vicky, who featured with Shweta in "Masaan", said: "To some extent, I am also part of the journey of this film. Shlok (Sharma), Nawaz bhai, Shweta are all my close friends. I am aware of all the hardships the film had to face. Ultimately, the film is going to release. I feel very happy for the entire team."

The crowd-funded film about a student-teacher romance faced hurdles with the censor board. It is releasing on Friday after getting a green signal from the Film Certification Appellate Tribunal.

The movie had won the Silver Gateway of India trophy at the 17th Edition of the MAMI film festival.