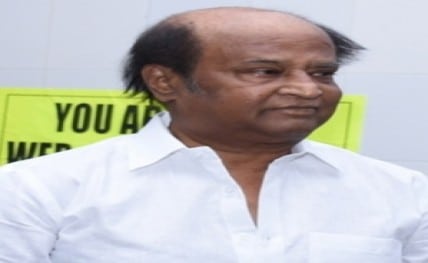 Chennai, Dec 27 : Oscar-winning sound designer Resul Pookutty is amazed by the commitment and virtuosity of superstar Rajinikanth, with whom he is working on upcoming Tamil science-fiction action drama "2.o".

Pookutty is overseeing the dubbing process of Rajinikanth in the film.

"The commitment and virtuosity our Rajinikanth has is unparalleled. Finished three reels in one day, and I’m amazed at the way he works," Pookutty wrote on his Twitter page.

In the film, which is being directed by Shankar, Rajinikanth plays a scientist, and he will also be seen as Chitti, the robot.

Akshay plays the primary antagonist, and the project marks his Tamil film debut.