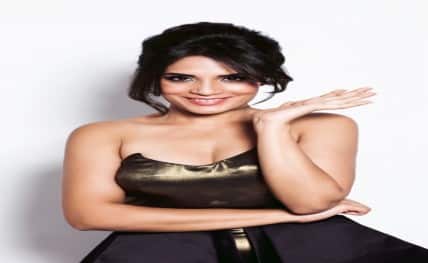 Mumbai, Dec 18 : Actress Richa Chadha knows that the pay structure of actresses in Bollywood is driven by their box office worth, but she says what she gets paid is equal to what her male co-stars make.

"Bollywood pays according to their box office. They don’t pay according to your experience or talent, they pay on box office success. I remember after ‘Kahaani’, Vidya signed a film with Emraan called ‘Ghanchkkar’ and she made a big deal that she had to be paid at par with her male co star. I think Bolywood respcts box office and that’s the reality," Richa told IANS.

However, she said she is happy with her pay structure and this issue doesn’t arise in her league.

"As far as I am concerned, I have not faced any such problems. It doesn’t happen in my league, but I do understand that Deepika (Padukone) or Anushka (Sharma) might feel that they are not paid at par with their actors because they are superstars. I don’t think it happens at my level. What I get paid, is equal to my male co-stars and I am quite happy with it."

Aircel-Maxis charges to be framed on Dec 22

UP clamps down on ’84 kosi parikrama’