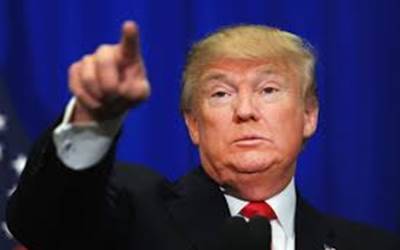 WASHINGTON, DC — President-elect Donald Trump has said he will "work something out" to help immigrants who were brought to the United States undocumented as children and granted work permits by President Barack Obama.

Trump has promised to undo Obama’s executive actions, leading to fears among immigrant advocates that he would end Obama’s Deferred Action for Childhood Arrivals program.

Hundreds of thousands of young immigrants have gained work permits and temporary protection from deportation under the 2012 program.

Trump said: "We’re going to work something out that’s going to make people happy and proud."

Trump didn’t offer details, but said: "They got brought here at a very young age, they’ve worked here, they’ve gone to school here. And they’re in never-never land because they don’t know what’s going to happen."

Hotline for plaints of hate crimes

Quran, Islamic Sharia should be basis for Doha peace talks,…