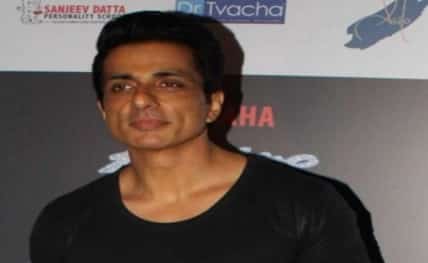 "Film production is definitely a more difficult job. You are answerable for 500 people and you have to listen to each and every small minute details," Sonu told IANS over phone from Mumbai.

The "Dabangg" actor says he has always believed in "living on the edge".

"When I was doing engineering, one day I thought that I want to be an actor, and apart from acting, I want to produce also. So, it is quite challenging to explore yourself and to try to do something which you haven’t done. I am glad I have experienced being a producer," he added.

Filmmaker-choreographer Farah Khan and actress Amy Jackson will be seen making a special appearance in the film.

Directed by Vijay, "Tutak Tutak Tutiya" also stars Tamannaah Bhatia and Prabhudheva. The film is slated to release on October 7.

I’m not a believer in cosmetic treatments: Sonam Kapoor