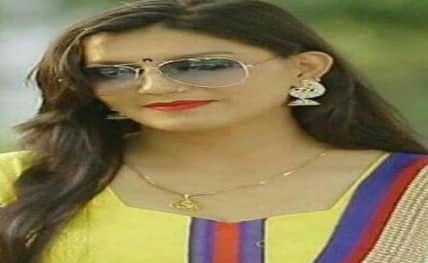 Gurgaon, Sep 6 : Over two dozen Haryana artistes on Monday urged Gurgaon police to ensure justice for dancer and singer Sapna Chaudhary who attempted suicide after obscene messages were posted against her on Facebook.

They told police that an FIR was slapped against Sapna over a song she rendered at a function in Gurgaon some months back on the complaint of Tanwar.

They said the song was decades old and many had sung it several times in the past. They added that Sapna had already apologised.

Sapna hails from Rohtak and has been living in Delhi with her mother and brother. She is in a Delhi hospital after consuming poison.

Sapna’s family alleged that Tanwar was blackmailing Sapna and demanding a bribe for withdrawing his complaint.

Police said Tanwar had been booked under relevant sections but no arrest had been made.[Bollywood Country Report]

Players are in good rhythm, we will look to go one up: Kaif

Top scorer Plea out, a huge blow for Nice in title…