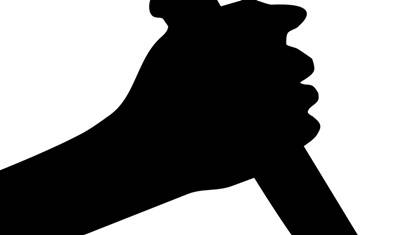 Another Hindu priest attacked in Bangladesh Dhaka, July 2 (IANS) Assailants attacked a Hindu priest leaving him severely injured in Bangladesh’s Satkhira district on Saturday, a day after the killing of a Hindu priest in Jhenidah district and a Buddhist man in Bandarban.

At 3.30 a.m, seven-to-eight assailants knocked at the door of the priest’s house. When the victim opened the door thinking it was the night guard, they stormed into the house and attacked him with sharp weapons.

Hearing the screams of the victim and his family members, neighbours rushed there.

Hajj pilgrimage will be limited to 60,000 people from within Saudi Arabia due to…

‘They’re trying to kill Assange because he spoke the truth’: Roger Waters calls on…