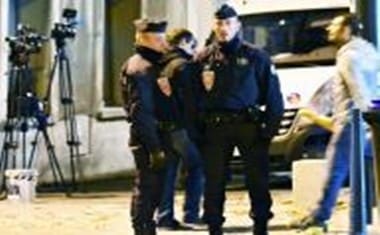 Paris attacks: One arrested in Brussels The properties raided were in the northwestern districts of Molenbeek and Jette, and the suspect was arrested in Laeken, a district neighbouring Molenbeek, Xinhua news agency reported.

RTBF said police were targeting people with possible links to Bilal Hadfi, a 20-year-old Frenchman living in Belgium who detonated a suicide vest at the Stade de France venue in Paris where President Francois Hollande was watching a football match.

Hadfi appeared on a list of 800 people known by Belgian intelligence authorities, who are believed to have fought in Syria, the broadcaster added.

On November 13, six locations in Paris were attacked by militants resulting in the death of 129 people and injuring 350 others.

The Islamic State has claimed responsibility.

IND vs NZ: 5 Hits & Misses From India’s Squad For WTC…