‘Titli’ one of most hard-hitting indie films in a decade: Dibakar 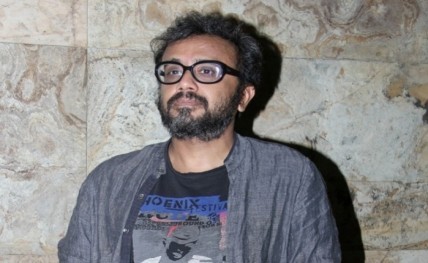 Kolkata, Aug 31: Filmmaker Dibakar Banerjee, who has co-produced Kanu Behl’s directorial debut "Titli", says it is one of the most "hard-hitting" independent films to be made in the last decade.

"I think it’s going to a blow a lot of people away. It is one of the most intriguing, hard-hitting indie films in the last decade," Banerjee told Bollywood Country here. However, the director kept mum on the much anticipated "Detective Byomkesh Bakshy!" sequel.

"Titli", produced by Banerjee and presented by Yash Raj Films, will release in India on October 16.

Behl worked with Banerjee on the feature film "Oye Lucky! Lucky Oye!" as an assistant director and in 2010, he co-wrote the critically acclaimed "Love Sex aur Dhokha" with Banerjee.

"Titli" received rave reviews when it was first screened at the 2014 Cannes International Film Festival, and has since then travelled to 22 international film festivals, winning awards and opening to immense box office success in France and Germany.

In the badlands of Delhi’s dystopic underbelly, Titli, the youngest member of a violent car-jacking brotherhood plots a desperate bid to escape the ‘family’ business. His struggle to do so is countered at each stage by his indignant brothers, who finally try marrying him off to ‘settle’ him.

Titli finds an unlikely ally in his new wife. They form a strange, beneficial partnership, only to confront their inability to escape the bindings of their family roots. (Bollywood Country Report)

‘Rudhramadevi’ to release on October 9

Copa America: Firmino, Casemiro on target as Brazil edge out…