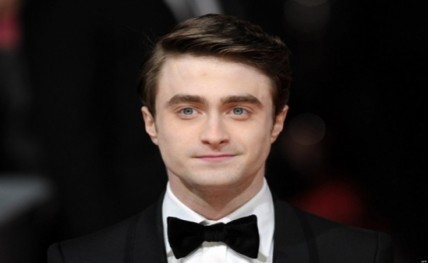 Los Angeles, July 31: Having portrayed a teenage wizard in the "Harry Potter" series for years, Daniel Radcliffe will now feature as a young FBI agent in "Imperium", a film on crime and terrorism.

Based on the experiences of FBI undercover agent Michael German, the movie is about the FBI agent who is recruited for a secret mission. He infiltrates a group of white supremacists who are planning a terrible terrorist act, reports deadline.com.

The film will mark the feature directorial debut of short filmmaker Daniel Ragussis.

The action movie will start filming later this year. As of now, the official release date has not been announced yet, but the movie is expected to release in 2016.

He will next be seen in "Victor Frankenstein", which also stars James McAvoy.  (Bollywood Country Report)

Congress hits back at PM on allegations over CAA violence