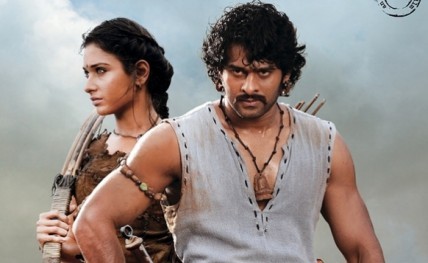 "The Hindi version of the film has netted over Rs.50 crore, setting a new record for a dubbed film. Despite the onslaught of ‘Bajrangi Bhaijaan’, the numbers of ‘Baahubali’ have not been affected," he said.

A mythological drama about two brothers at war for a kingdom, the film stars Prabhas, Rana Daggubati, Anushka Shetty and Tamannaah Bhatia in the lead roles.

The second part in the Rs.250 crore franchise is slated for release next year. (Bollywood Country Report)

Better health – for people and the planet – grows on trees