Sudhanshu takes over ‘Siyaasat’ from Karanvir 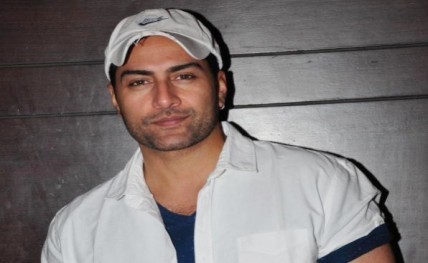 The actor will play role of Prince Salim and episodes featuring him in the Epic channel show will beam from March 26.

Sudhanshu, who has worked in Bollywood as well as on TV, says the show caught his attention as it has history at its core.

“I’m extremely thrilled to be a part of ‘Siyaasat’. My character is based on one of the most fascinating emperors who ruled India. While we are all aware of the historical figures in terms of what we have studied in textbooks, the channel has brought these historical characters to life through its interpretation and expression of history,” Sudhanshu said in a statement.

Based on Indu Sundaresan’s novel “The Twentieth Wife”, “Siyaasat” is a saga woven around inter-personal conflicts, clashing ideologies, and domestic politics of emperors like Akbar and Salim, Mehrunissa and Abul Fazl.

After replacing Karanvir, the actor hopes to keep the audience hooked to the show.

“As Salim rises to the challenge of the throne, we get to see a calmer, wiser, and smarter avatar of Salim. I’m certain that the audience will continue to be as mesmerised by ‘Siyaasat’ as I am,” he added.

Sudhanshu has featured in shows like “Yeh Meri Life Hai” and “Kanyadaan”. On big screen, he has been a part of films like “Singh Is Kinng”, “Dus Kahaniyaan” and “Khiladi 420”. He was also part of musical band Band of Boys. (Bollywood Country Report)

How can we dismiss IVF, surrogacy: Madonna