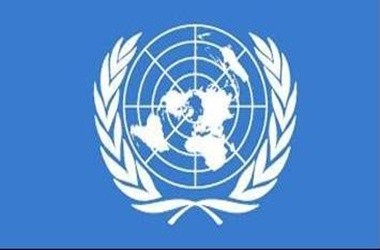 On Monday, the militants also took two charity workers in the capital Bangui – a 67 year-old French woman and a local. A source said negotiations are on between the government and the anti-Balaka but there has been no headaway so far.

Another source said the kidnapping was meant to force the release of an anti-Balaka leader whom UN peacekeepers recently arrested.

A civil war in CAR broke out Dec 10, 2012 between Seleka rebel coalition and government forces. Seleka took power from the then president Francois Bozize in March 2013 and the rebel’s leader Michel Djotodia declared himself as president.

Djotodia was forced to quit power in January 2014 amid worsening violence between the Christian anti-Balaka group and the Muslim Seleka group.

US business mission headed to India in November

Fragilities in the People’s Liberation Army