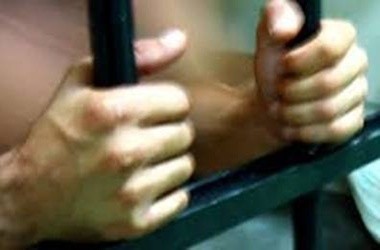 Guatemala City, Jan 20 (IANS/EFE) A court in Guatemala sentenced a former police chief to 90 years in prison on charges of murdering 37 people in 1980, media reported Tuesday.

The court Monday found Pedro Garcia Arredondo guilty of murder, attempted murder and crimes against humanity when he murdered 37 people at the Spanish embassy in Guatemala in 1980.

Garcia Arredondo, 69, was responsible for burning the people to death Jan 31, 1980, found the court after four months of hearings.

Among those who were burnt to death was the Spanish Consul Jaime Ruiz del Arbol Soler.

The security forces of the then military regime ruling the country attacked the Spanish embassy after rural workers and students occupied it to protest the dictatorship.

US pauses aid to Sudan, threatens military coup leaders with ‘all measures’ if…

Erdogan backtracks on threats to expel US envoy and 9 other ambassadors, after they…

If EU ‘starts WW3’ against Poland by withholding promised funding, Warsaw will defend…

Ron’s Gone Wrong Gets An October Release Date In India,…