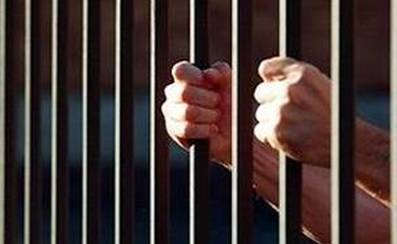 Islamabad, Dec 31 (IANS) A Pakistani teenager sent a prank text message to his principal threatening to blow up the school, He intended to get the vacation extended but instead, was arrested, a media report said on Wednesday.

Hasnat Hashmi, a student at a private school, sent a message to his principal posing as a terrorist and threatened to blow up the institution, Dawn online reported on Wednesday.

During preliminary interrogation, the boy told the police that he had sent the text ‘just for fun’ and was hoping to scare the administration into extending the winter vacation.

The police managed to trace the sender through mobile data and registered a case against him on Tuesday.

I am a hands on producer: Sanjay Kapoor