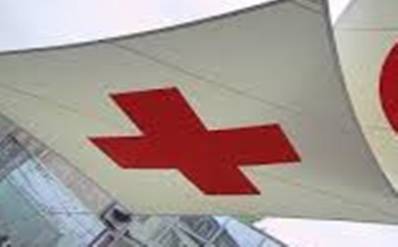 Geneva, Oct 3 (IANS) A staff member of the International Committee of the Red Cross (ICRC) was killed in a shell attack in eastern Ukarine.

"One of our colleagues in Donetsk Ukraine has been killed when a shell hit close to our office. We’re deeply distressed by this loss," Xinhua citing a ICRC tweet as saying on Thursday.

The humanitarian organisation sent its condolences to the colleague’s family and friends and did not give details of the deceased.

A military spokesman said on Thursday a government soldier was killed Wednesday as fighting over the airport in Ukraine’s eastern city of Donetsk continued between the army and independence-seeking militants.

At least 3,000 people have been killed and around 8,000 wounded in the bloody conflicts in eastern Ukraine, according to UN estimates.